Floods, hurricanes, fires, epidemics … even if it seems like it’s out of Ragnarik, it hasn’t happened yet. But something is coming with the North Vibration, and it’s the OnePlus Nord 2. The sequel has a crystal-clear goal – to be the next flagship killer as part of the company’s ‘Never Settle’ innovation. Let’s meet with OnePlus Nord 2 5G.

Following the launch of the OnePlus Nord CE 5G, the brand has launched the OnePlus Nord 2 5G with dual 5G-enabled SIM card slots. You can buy the phone in three storage variants at different prices.This newly launched mobile from OnePlus has a premium and sleek design that is very easy to carry. The phone has got a glossy frame that emphasizes its appearance. In addition, the phone comes with an impressive 6.43-inch AMOLED punchhole full HD + display with a resolution of 1080 x 2400 pixels, a 90Hz refresh rate and a 20: 9 aspect ratio. Therefore, you can feel sharp and crystal clear images while watching videos or playing games.

Speaking of optics, the OnePlus Nord 2 smartphone sets up a triple camera on the back for clicking amazing pictures and high quality videos. It has a 50MP primary camera with f / 1.88 aperture, 8MP ultra wide angle camera with f / 2.25 aperture and 2MP mono lens with f / 2.4 aperture. Features of the rear camera setup include Auto Focus, Panorama, Face Detection, Time Lapse, HDR, Touch to Focus, Slow Motion, Auto Flash, Digital Zoom and much more. Also, there is a 32 MP Sony IMX615 sensor with f / 2.45 aperture for video chat and selfie taking.
You get a noise-free and user-friendly UI because OnePlus Nord 2 runs OxygenOS 11.3, which is based on the Android 11 operating system. In addition, the mobile has a 4500 mAh removable battery that lasts for a long time and does not get tired in the middle of doing calls, playing games, listening to music and much more.
You will find various connectivity options in the newly launched OnePlus Nord 2 such as supported by 5G devices (no network in India), 4G (supports Indian bands), 3G, 2G, Wi-Fi 802.11 a / b / g / n / ac, Dual-band, Wi-Fi Direct, Hotspot, Bluetooth GPS, GLONASS, Galileo, Bidau, Navigator, NFC and much more. The smartphone’s sensors include an under-display fingerprint sensor, accelerometer, electronic compass, gyroscope, ambient light sensor, SAR sensor, proximity sensor and sensor core.

With the Apple iPhone 12 Pro Max, our collection is finally complete. It is the biggest, heaviest, most powerful, and most feature-rich iPhone Apple has… 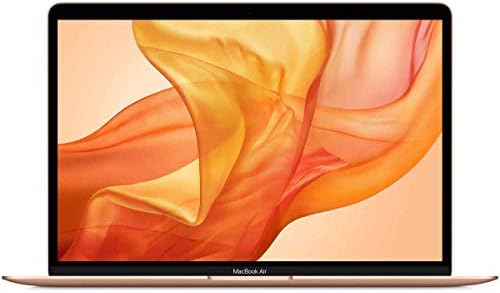 Price: (as of – Details) Light. Speed.The incredibly thin and light MacBook Air is now more powerful than ever. It features a brilliant Retina display,…

Price: (as of – Details) Light. Speed.The incredibly thin and light MacBook Air is now more powerful than ever. It features a brilliant Retina display,…